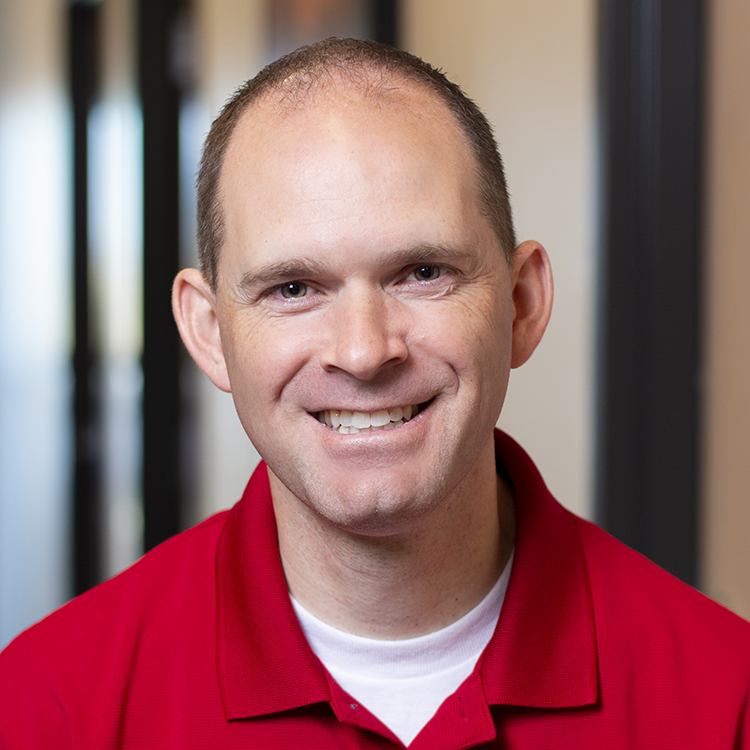 "In this modern, exciting but stressful time, I find a lot of satisfaction in giving families support, education, and reassurance they need and deserve."

Dr. Earl Judd earned his medical degree from the Medical College of Georgia then completed pediatrics residency at Primary Children’s Hospital. He joined Wasatch Pediatrics in 2005 and spent over 10 years initially working at our Bountiful location. He later became one of the founding physicians for our Farmington office when it opened in 2015.

Dr. Judd finds it a privilege to work daily with patients and families who become friends. He particularly enjoys working with and teaching adolescents, handling sports, and working to support families as they grow. In addition, he has extensive experience treating and supporting behavioral health concerns, especially in older children and teens.

Before moving to Utah, Dr. Judd grew up in Georgia but also lived in California, Brazil, and Puerto Rico. In his free time, he likes playing soccer, skiing, scuba diving, biking, hiking, camping, flying, or cooking up things from Latin supermarkets.  He has three kids who love being active, playing lacrosse, and visiting him at the office.