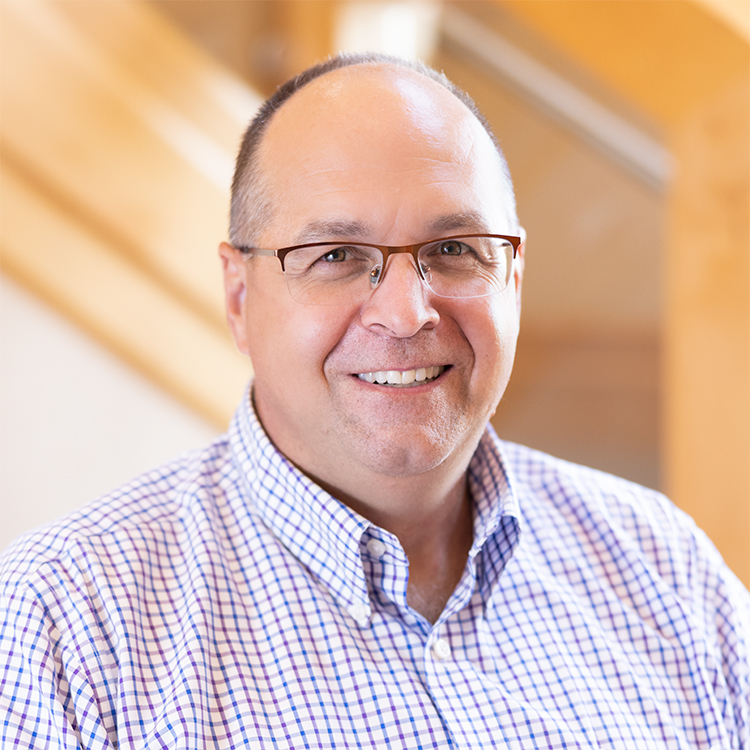 “Life is too short to wake up in the morning with regrets. So, love the people who treat you right, forgive the ones who don’t, and believe that everything happens for a reason.” -Dr. Seuss

Gary Ruesch received both his bachelor’s in nursing and his Advanced Practice Nurse Practitioner degree from the University of Utah.  He began his nursing career working in a rehabilitation atmosphere, helping patients who were recovering from strokes, head and spinal cord injuries, and multiple other traumas.  He transitioned to Primary Children’s Hospital where he used his skills to provide a full-range of inpatient pediatric nursing services before later joining the United States Air Force.

While serving as an officer in the Air Force Nurse Corp, he was stationed at bases in Texas, North Carolina, and Hill AFB in Utah.  He was eventually transferred to Hawaii to serve as the Pediatric Clinic Director at Hickam Air Force Base.  His pediatric clinic there was consistently recognized as one of the top performing clinics in the Pacific Air Force Command and throughout the Air Force Medical Service.  Lieutenant Colonel Ruesch retired from the Air Force in 2017, following 21 years of active-duty service, and joined Wasatch Pediatrics in Draper.

Gary brings nearly three decades of pediatric experience with the last 20 years as a primary care pediatric provider.  He loves being part of the Wasatch Pediatrics family and working alongside the outstanding providers and staff to provide the best care possible to patients.

Gary and his wife are both natives of Utah and enjoy being close to their 3 children and 12 grandchildren.  When not at work, you will find him happily spending time outdoors with family and looking for more time to work on updating the 1940’s home he hopes to retire in.