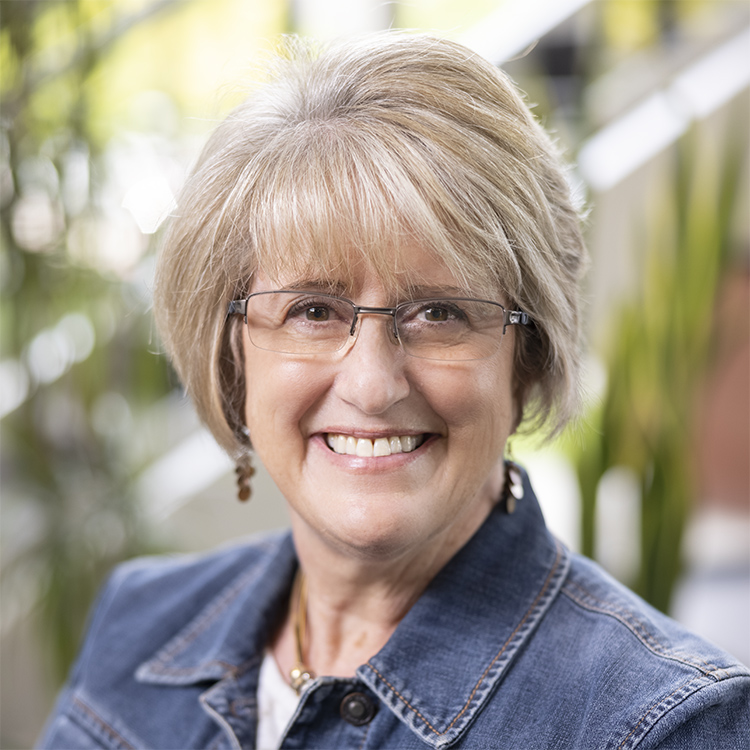 “Caring for the child first.”

Dr. Jacqueline Giannini was born and raised in Rhode Island.  She pursued her undergraduate degree in neighboring Massachusetts, then attended medical school in New York at Albany Medical College with an Air Force scholarship.  She completed her pediatrics residency at Wright-Patterson Air Force Base and The Children’s Hospital in Dayton, Ohio.  Upon moving to Utah in 1994, she spent two years serving families at Hill Air Force Base before going into private practice in Centerville.  She joined Grow Up Great Pediatrics, which merged with Wasatch Pediatrics in 2002. Currently, she is also very active in administrative roles with Wasatch Pediatrics, Lakeview Hospital, Davis County Medical Society, and the Utah Medical Society.

As a pediatrician, Dr. Giannini prioritizes connecting with children and involving them at the visit or in their care when possible.  She is known for spending time with families when they need it and working as a team through important issues.  She finds great joy in caring for children as they grow, mature, and move on into their own adult identity.  It is especially rewarding to her to care for new generations as former patients bring their new families in for care.

Dr. Giannini ‘s husband is also a physician in Davis County.  They have an adult son and two teenage daughters who are all very active in the arts.  As a family, they love traveling and spending time outdoors.