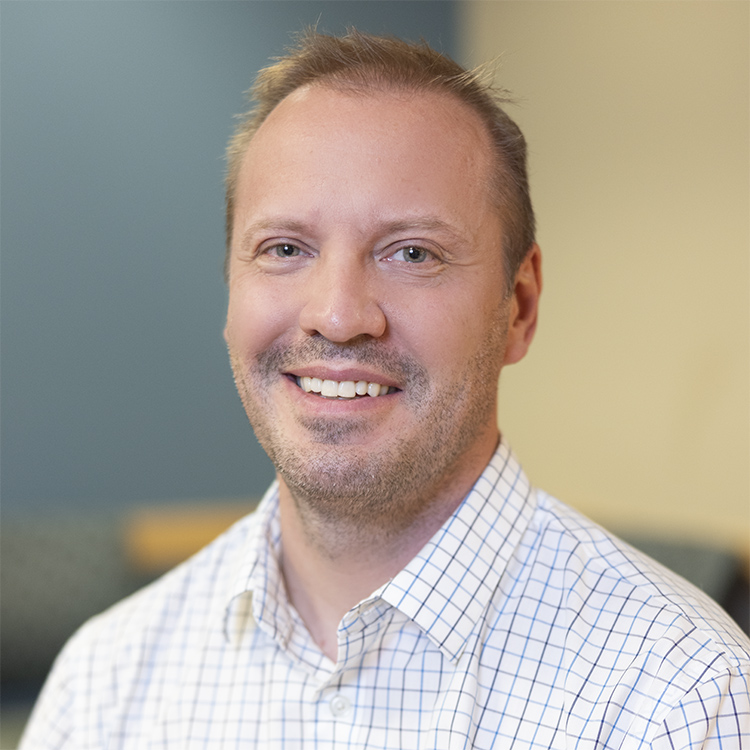 "I love helping kids of all ages be healthy and happy!"

Steve Bullock grew up in Salt Lake City. He graduated from the University of Utah with a bachelor’s degree in Spanish and worked for several years as a linguist at Camp Williams. After deciding to study nursing, he returned to the University of Utah and earned his Bachelor of Science in Nursing. For seven years, Steve worked as a registered nurse taking care of pediatric patients in the Emergency Department at Primary Children’s Hospital. In 2015, he received his master’s degree at Westminster College and certified as a Family Nurse Practitioner. He spent the next three years working in urgent care before joining Wasatch Pediatrics at our Salt Lake office in 2018.

Steve thoroughly enjoys working with kids and encouraging health and well-being. He
has wife and two kids. He loves music and spending time with his family.