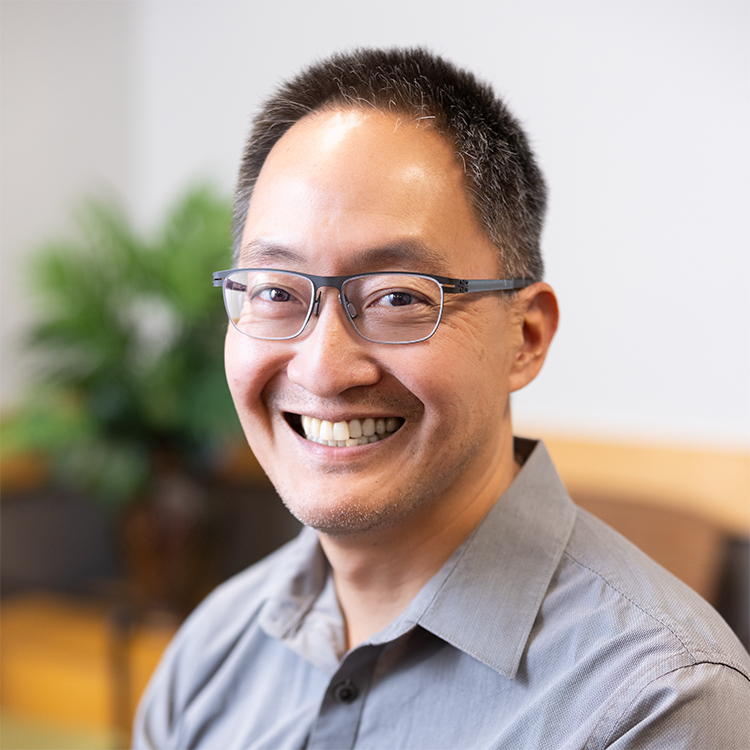 Born and raised in Salt Lake City, Dr. Terry Omura decided he needed to expand his horizons and see more of the world. He subsequently earned his MD/PhD degree at St. Louis University in Missouri, but then returned to Utah to complete his pediatrics residency. He initially joined our Cottonwood office in 1999 while also working part-time at the emergency department at Primary Children’s Medical Center. After three years, he decided to fully dedicate all of his time to our practice, and we are very fortunate. His patients and their parents love his expertise and caring manner.

Outside of the office, Dr. Omura enjoys almost any outdoor activity. He is a distance runner, bicycle racer, skier, and hiker. He has been married for over 20 years to his wife, Terrece. Together, they have two cats, Lula and DeX, one dog named Henry, and love caring for any other furry critters that come their way.